Do you have an older model vehicle with an iphone accessory cable that doesn't work with newer generation phones like the iphone 4? We had the same issue with an iphone 4 in a 2007 model Honda Accord. The device would work from time to time but would never charge and prompt with a message stating that the accessory was not compatible with the phone. We found the Scosche Passport

adapter that made our incompatible accessory cable work flawlessly to charge the phone and allow playback via the cars factory radio. 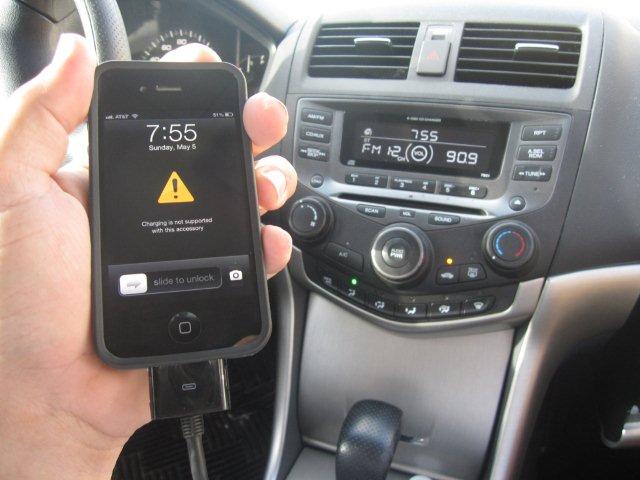 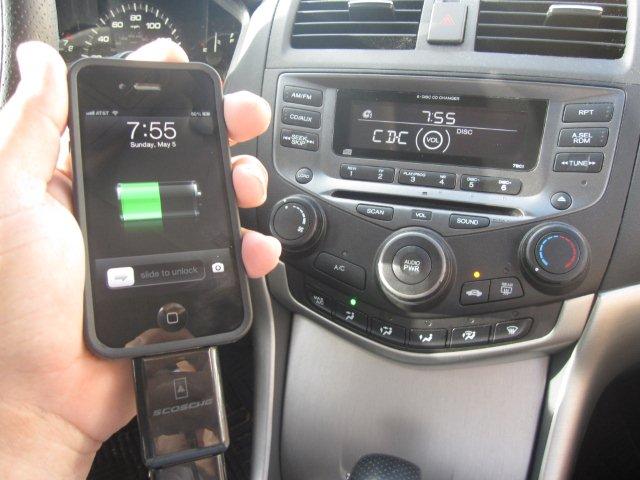 is compatible with the iPod nano 4G, iPod touch 2G, iPhone 3G. In a nut shell it allows accessories that do not support USB charging to work with iPod and iPhone, it also allows car integration accessories that do not support charging to work with the iPhone 3G and September 2008-released iPods. The pass-through port allows for easy plug-and-play installation with mostly all older accessory devices. The Scosche Passport

is compatible with several aftermarket auto head-units so it is not limited to Honda radios.


We didn't like the adapter being so big so we added an extension cable to our car unit and put the Scosche inline. The adapter still works great. 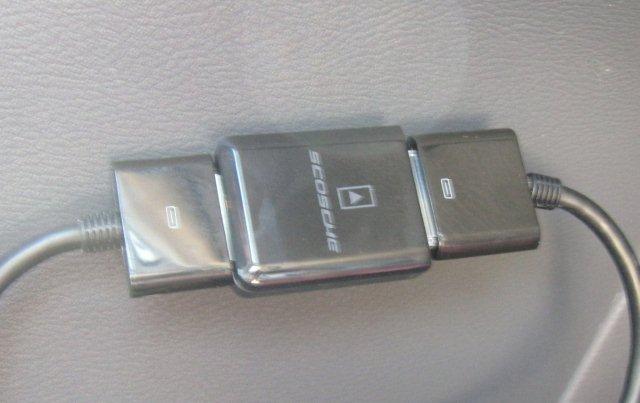 Get your Scosche Adapter on Amazon

Permalink • Posted by Hector on May 4, 2013
Posted In: Accessories and Decor, Reviews, Technology